Math worksheets: from counting to algebra…and beyond.

Math worksheets and more.  A free reference for parents and teachers.  Helping students build confidence – one worksheet at a time. 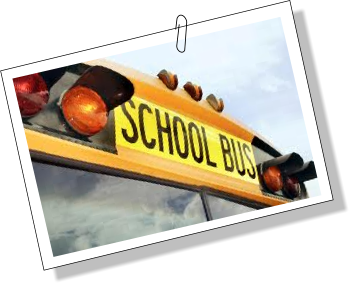 counting and skip counting.  addition with pictures and sentences

subtraction, ways to make a number, counting by tens and hundreds,

two digit addition and subtraction, with regrouping and borrowing

division drills, fill in the missing digits, subtraction w up to four places

numbers up to one million, properties of addition, estimation, reinforce multiplication

introduction to algebraic concepts,  fractions – unlike denominators and complex

numbers up to the billions, three digit multiplication, more long division, introduction to

Free resource for parents and teachers

Worksheets on this site are free for non-commercial use in the home and in the classroom.